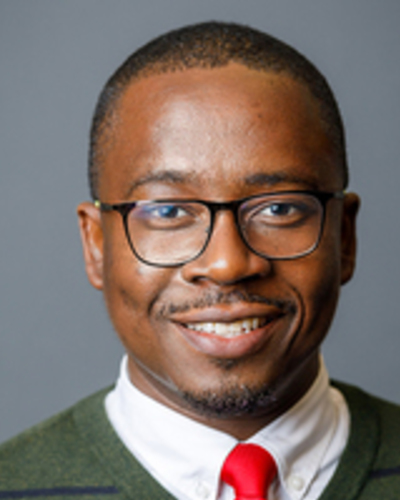 Bernard Forjwuor joins the Department of Africana Studies from Whitman College in Walla Walla, Washington. Prior to his appointment at Whitman, he was a Burke, Hoffman, Kolman Teaching Scholar in the First Year of Studies at Notre Dame. He holds a Ph.D. in African American Studies from Northwestern University. Dr. Forjwuor received his bachelor’s degree in Theatre Studies and English from the University of Ghana, master’s degree in Theatre Studies from the University of Guelph, and dual master’s degrees in African Studies and Political Science from Ohio University prior to completing his doctorate.

His research and teaching interests are in the areas of critical race theory, African political thought, black political thought, racial politics, and racial capitalism. His current book project, Critique of Political Decolonization, interrogates ways the colonial and the racial, by folding acts of self-governance and self-determination into the mechanisms of their various undertakings, pre-determine liberal democratic outcomes. He reads the concept of sovereignty as a site where the colonial and the racial are transformed into democratic wills.