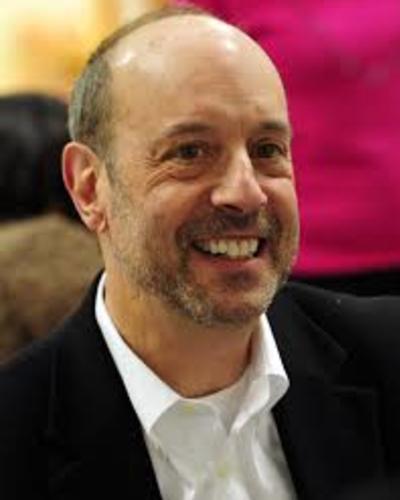 Stuart Greene is an Associate Professor (emeritus) of English with a joint appointment in the Department of Africana Studies at the University of Notre Dame. An award-winning teacher, he has served in a number of administrative roles, including the O’Malley Director of the University Writing Program (1997 – 2004), director and founder of the minor in Education, Schooling, and Society (2002 – 2012), and Associate Dean for Undergraduate Studies in Arts and Letters (2005 – 2010).  For his service, he received the Presidential Award in 2016. With April Lidinsky, he published a rhetoric and reader, From Inquiry to Academic Writing, which will be in its 4th edition in 2017 (Boston, MA: Bedford Books). His research has examined the intersections of race, poverty, and achievement in public schools. This work has led to the publication of his co-edited volume, Making Race Visible: Literacy Research for Racial Understanding (Teachers College Press, 2003), for which he won the National Council of Teachers of English Richard A. Meade Award in 2005.  He has published a monographic, Race, Community, and Urban Schools: Partnering with African American Families (Teachers College Press, 2013), edited Literacy as a Civil Right (Peter Lang, 2008) and co-edited with Cathy Compton-Lilly, Bedtime Stories and Book Reports: Connecting Parent Involvement and Family Literacy (Teachers College Press, 2011). His current research focuses on literacy, youth empowerment and civic engagement in the context of university/community partnerships. This work appears in his edited collection Youth Voices, Public Spaces, and Civic Engagement (Routledge Press, 2016), Language Arts, Urban Education, and The Urban Review. Professor Greene retired in the spring of 2018 but is maintaining an active presence in our community and Notre Dame.  He still uses and responds to his email.

*Editor's Note: Among his many accolades over the course of his career, in 2016 Professor Greene was a recipient of the Edmund P. Joyce Teaching Award. The award honors those who have a profound influence on undergraduate students through sustained exemplary teaching, and, in particular, for creating environments that stimulate significant student learning. Professor Greene was also the 2016 recipient of the Presidential Award for distinguished service to the University over an extended period of time.